A Daytrip to Rheingau

While browsing through some other blogs I found this wonderful article about a daytrip to the Rheingau and I thank my blogger-colleague Jessica very much for letting me re-post it here. If you care to read more about Jessicas travel experience be sure to visit her beautiful blog: https://lavidabonitablog.com/ 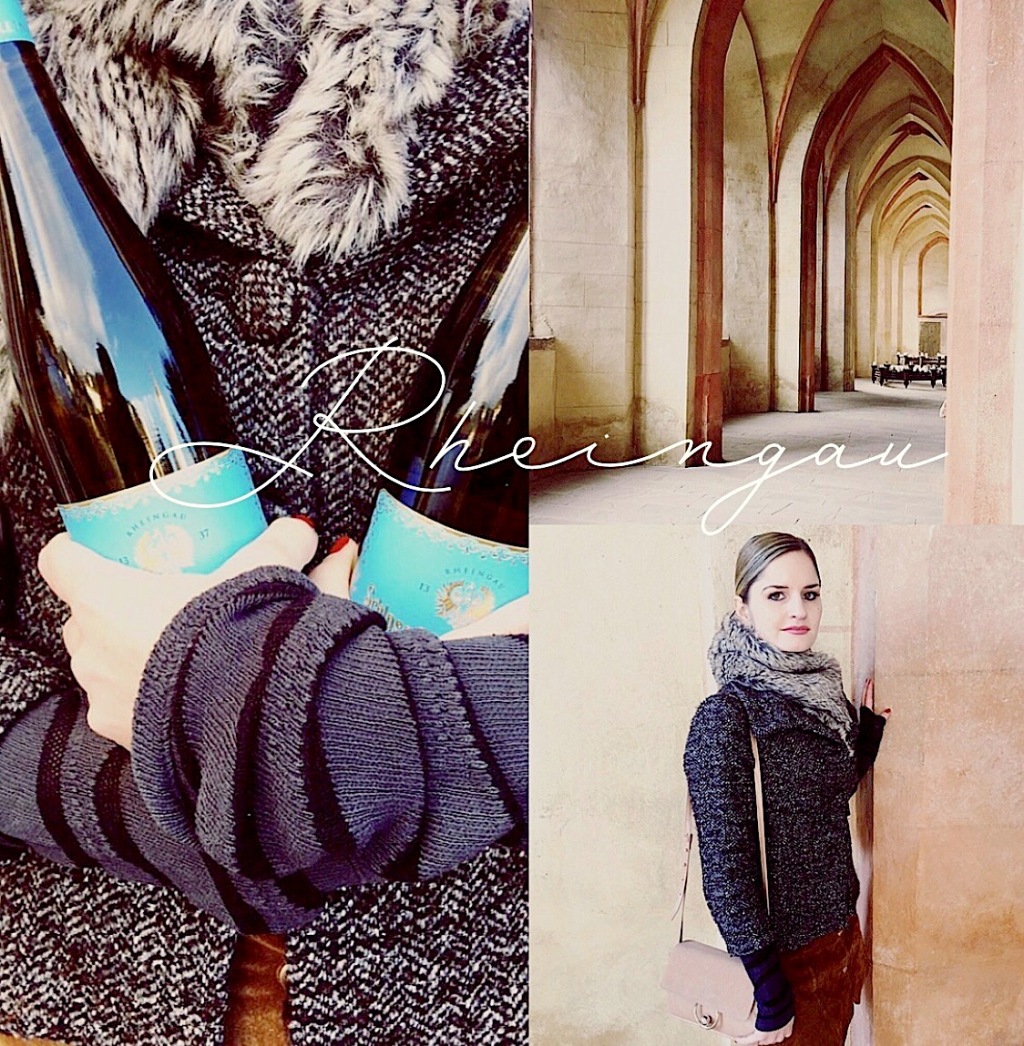 Wine is typically associated with the region of Bordeaux in France, the California Napa Valley or Italy. Germany`s Rheingau, however, ranks among the most distinguished wine regions of the world. The area along the shores of the “Rhein River”comprises hilly vineyards, charming villages with half-timbered houses and countless historic wineries.  Local as well as international wine enthusiasts succumb to the charm of the region that attracts thousands of visitors each year. Since the slopes of the vineyards bordering the riverbanks of the Rhein River are particularly suitable for white grape varieties, the area is especially known for the cultivation of “Riesling” –  the epitome of German wine culture. 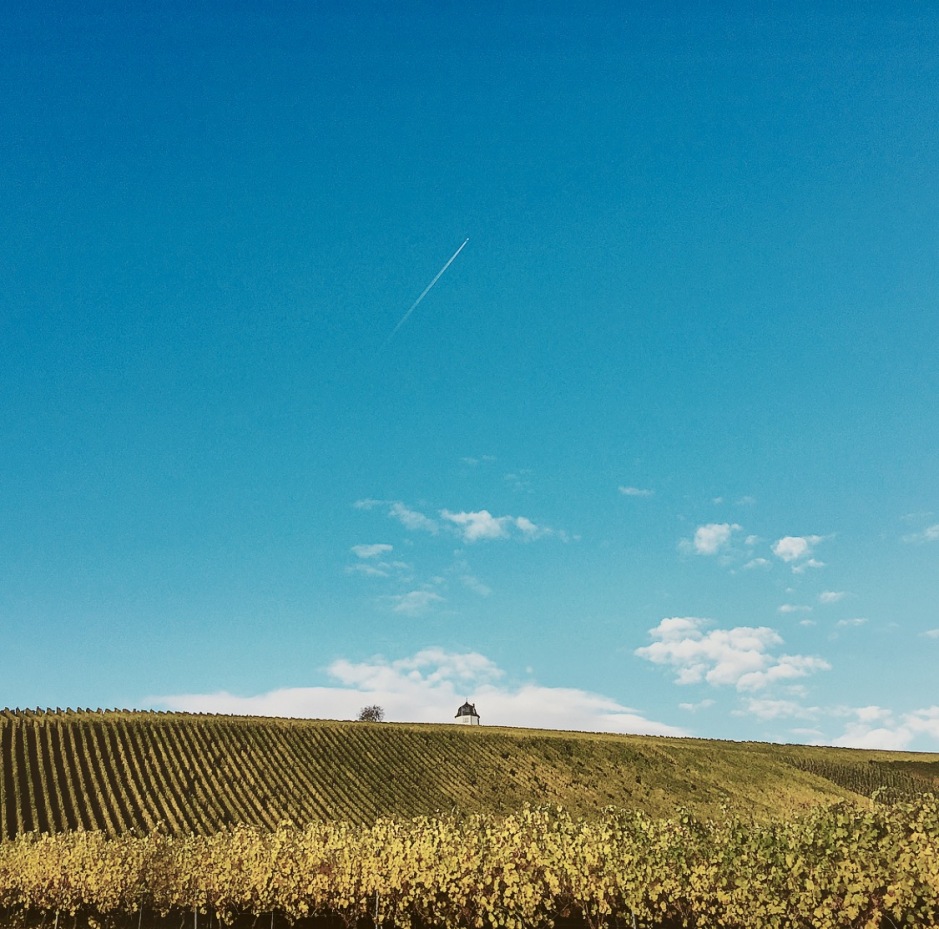 Besides the wine culture, the region offers numerous other sights. Ancient estates and aristocratic villas from up to the medieval times can be found in each of the five Rheingau cities of Eltville, Oestrich-Winkel, Geisenheim, Ruedesheim and Lorch. Lovely restored and maintained wine estates like Schloss Vollrads and Schloss Johannisberg, host different activities throughout the year, such as festivities, concerts and other events related to wine and social culture. Between June and August, the “Rheingau Musik Festival” hosts a series of concerts every year before the scenery of important cultural sites.

The tradition of winemaking in the Rheingau region goes way back in history. Started by abbeys many centuries ago, monks constructed stately cloisters & monasteries like the renowned Eberbach Abbey running the wine growing and handling in an economically successful way. 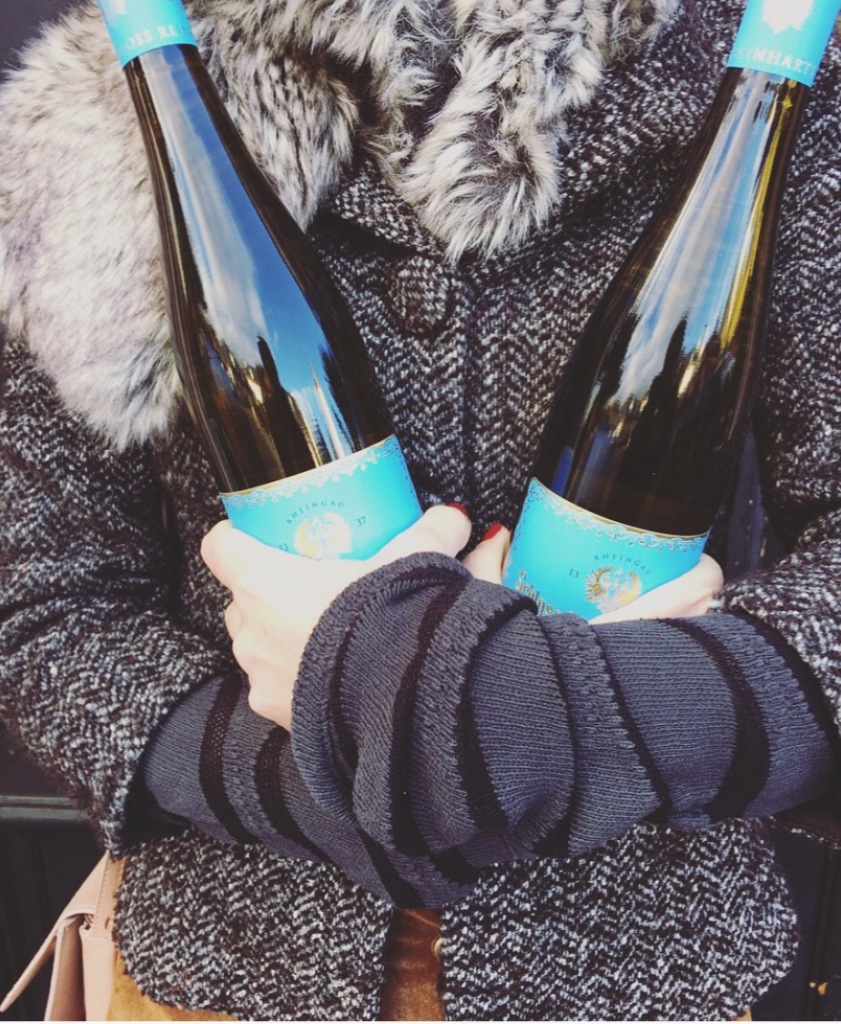 Eberbach Abbey (Kloster Eberbach), located at the outskirts of Eltville, exemplifies the history of German viticulture like no other place. Founded in the 12th century by the Cistercian brothers, the Romanesque & Gothic abbey represents nine centuries of wine culture. As Hessen`s most important historical monument and one of Europe’s best-preserved medieval monasteries, the 1000 year old estate takes you to an impressive time journey back in history. The well-preserved monastery has been used as a setting to film Umberto Eco`s renowned novel “The name of the Rose”, featuring stars like Sean Connery. With 300 hectares of land and a wine route of 100 km, the vineyards of Eberbach Abbey used to be the largest in medieval Europe. Today, wine is still produced at the impressive site, which is the largest winery in Germany. At the local wine house or via guided tours, you can sample various types of wine. Experience with all senses the beauty of this region, centuries of history – and the excellence of German wine culture.

The door stands open, but the heart even more so! 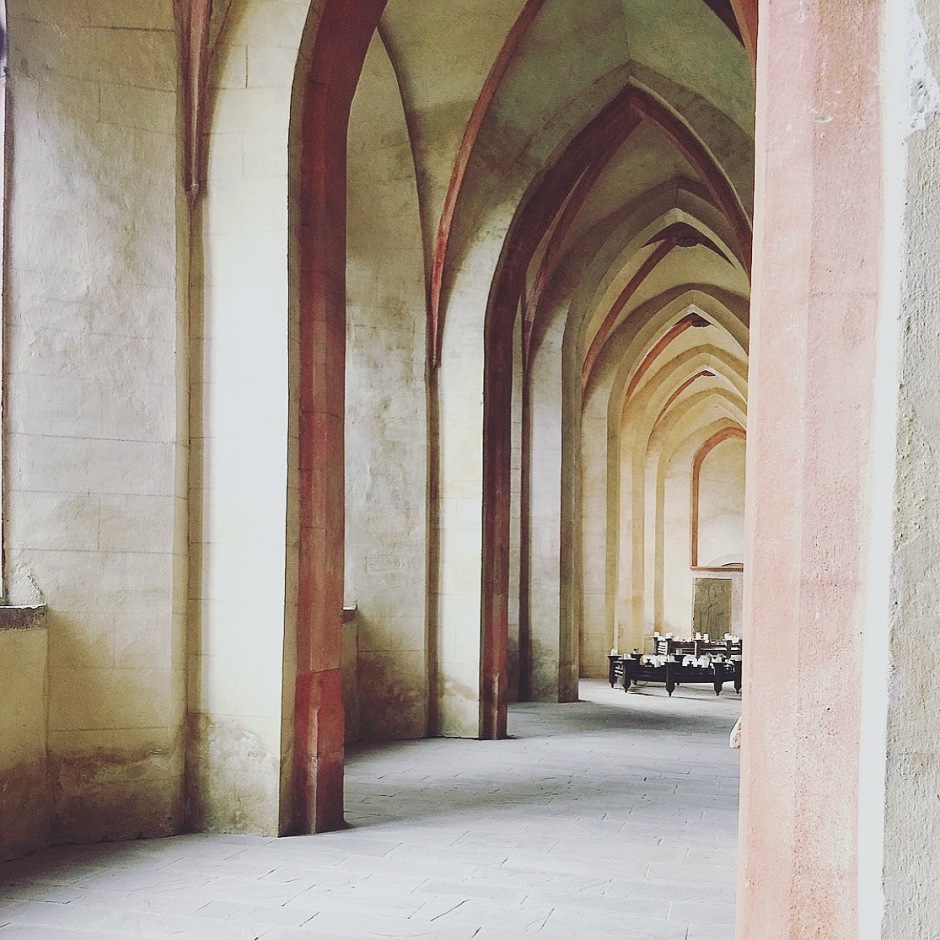 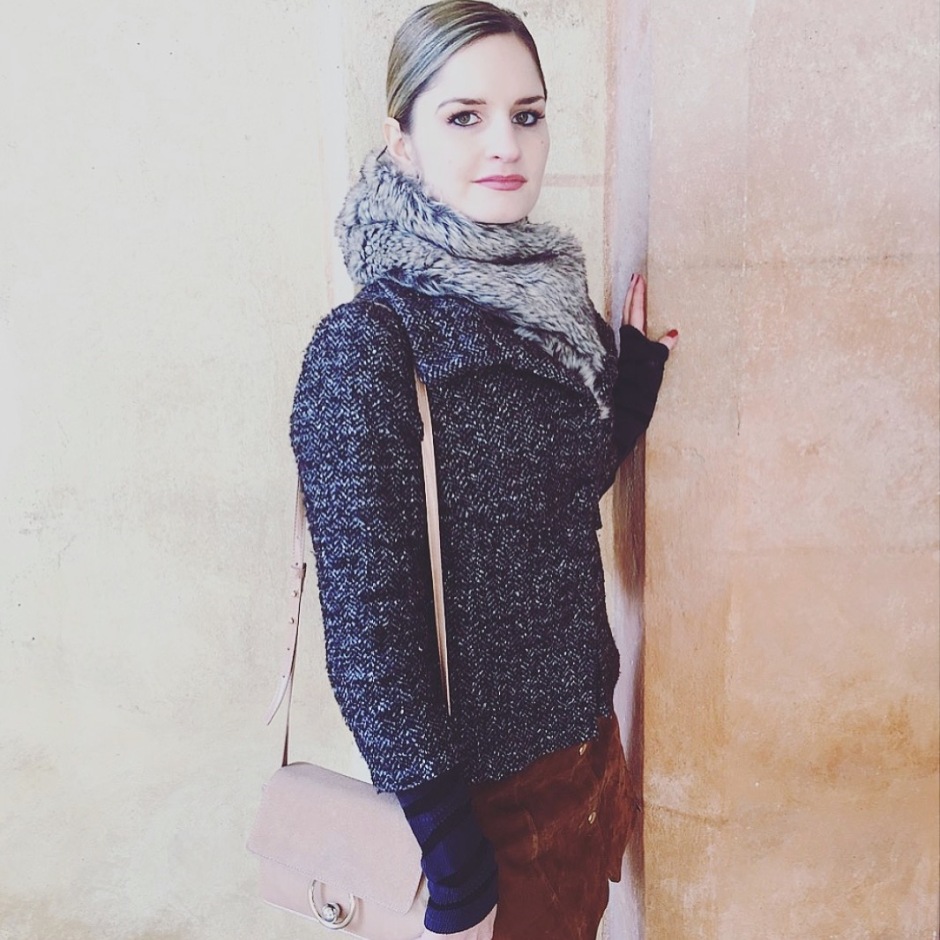 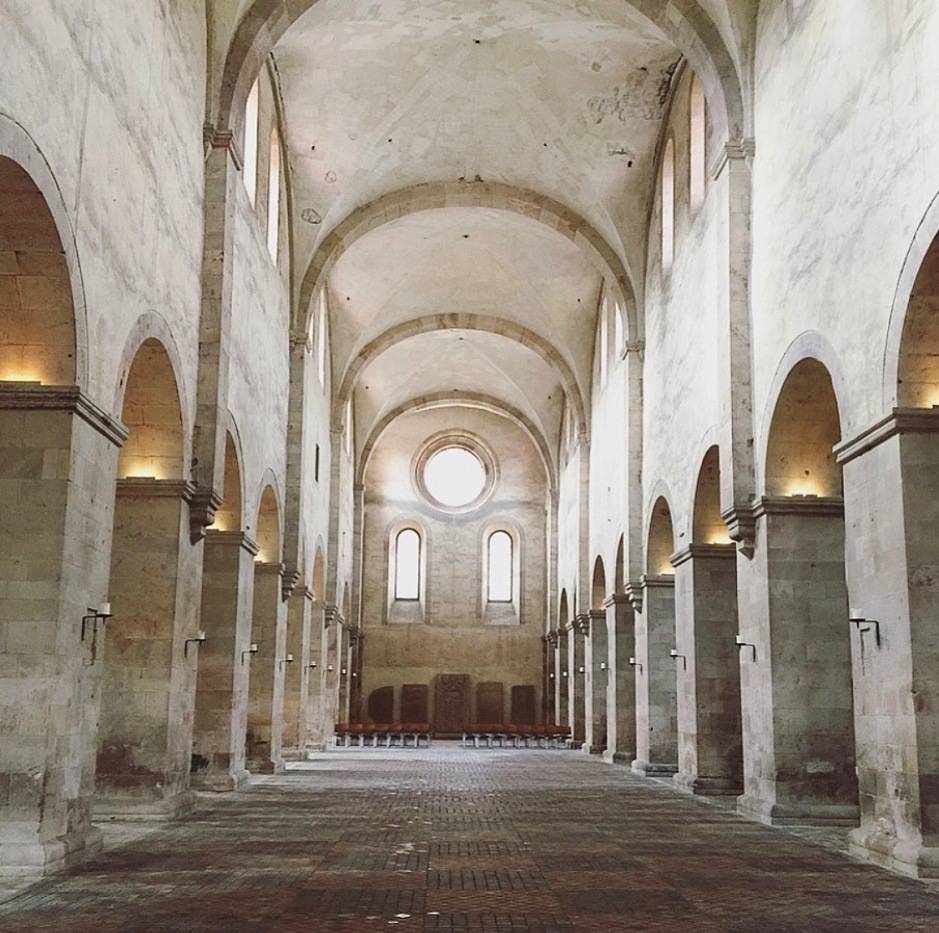 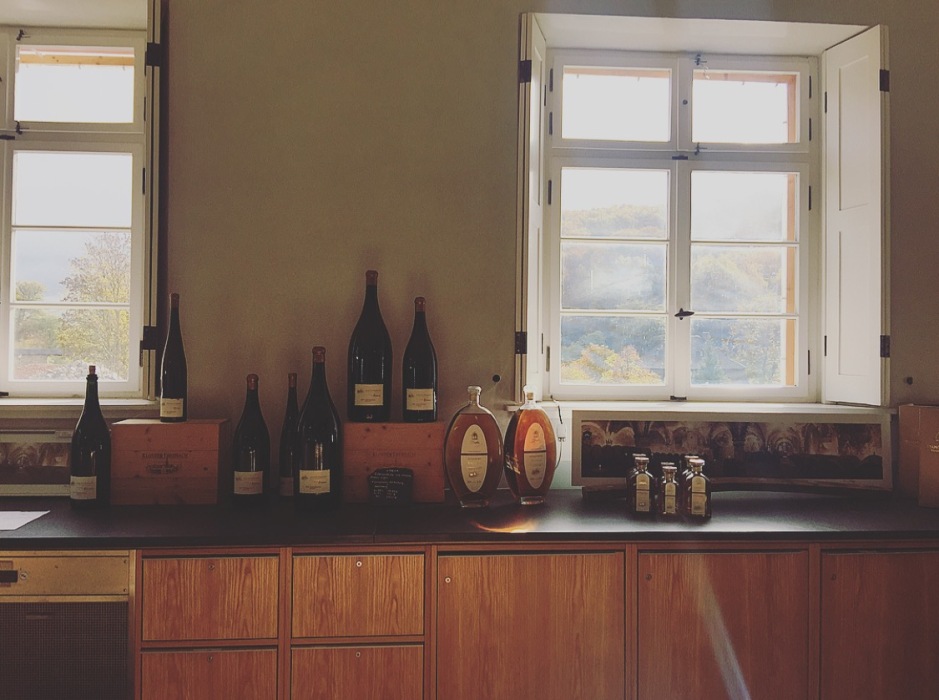 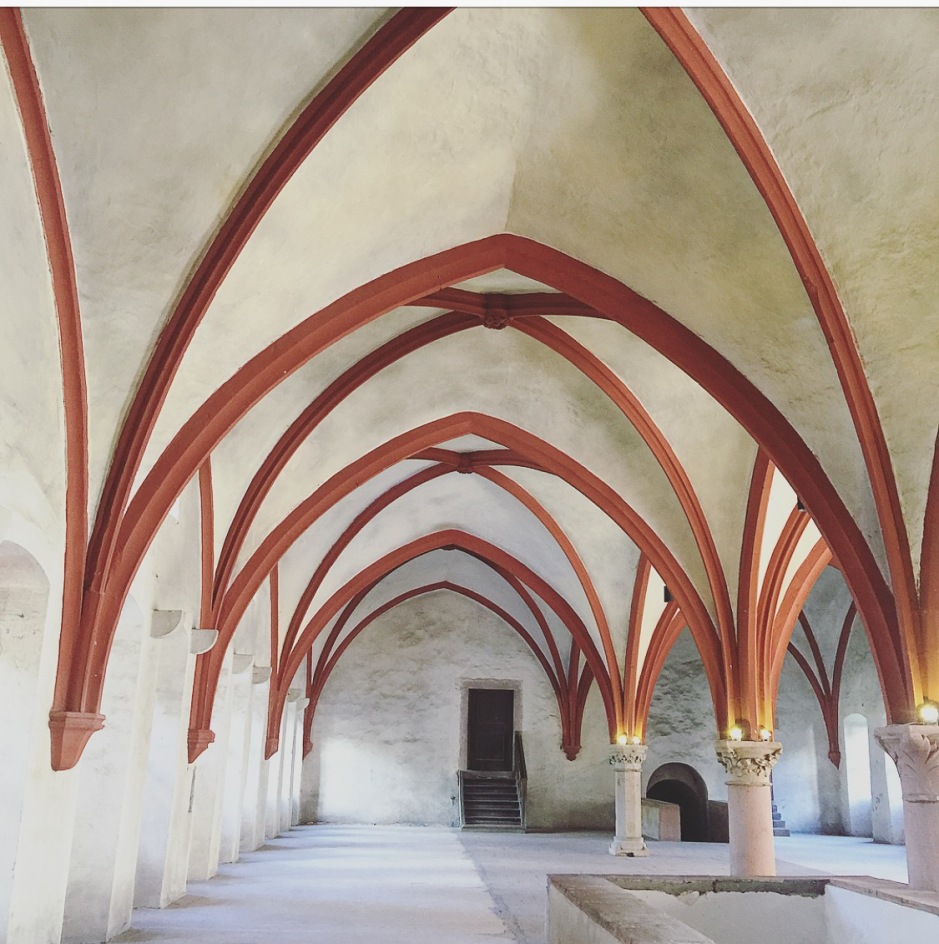 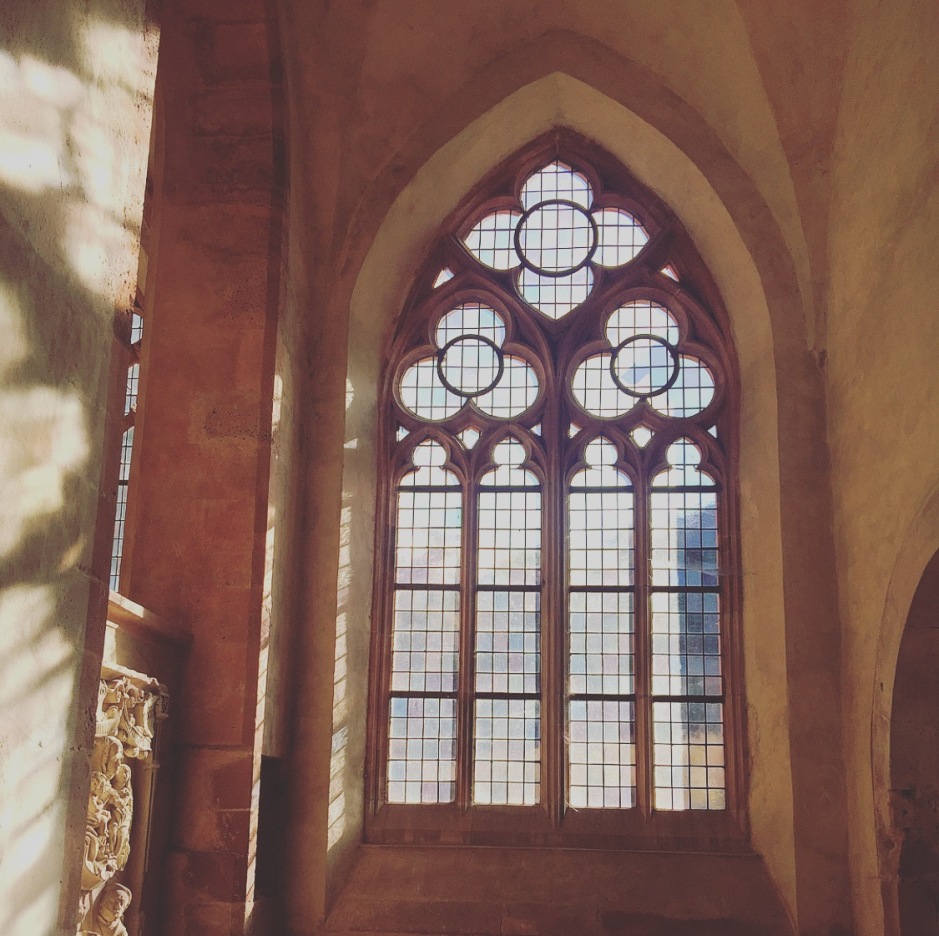 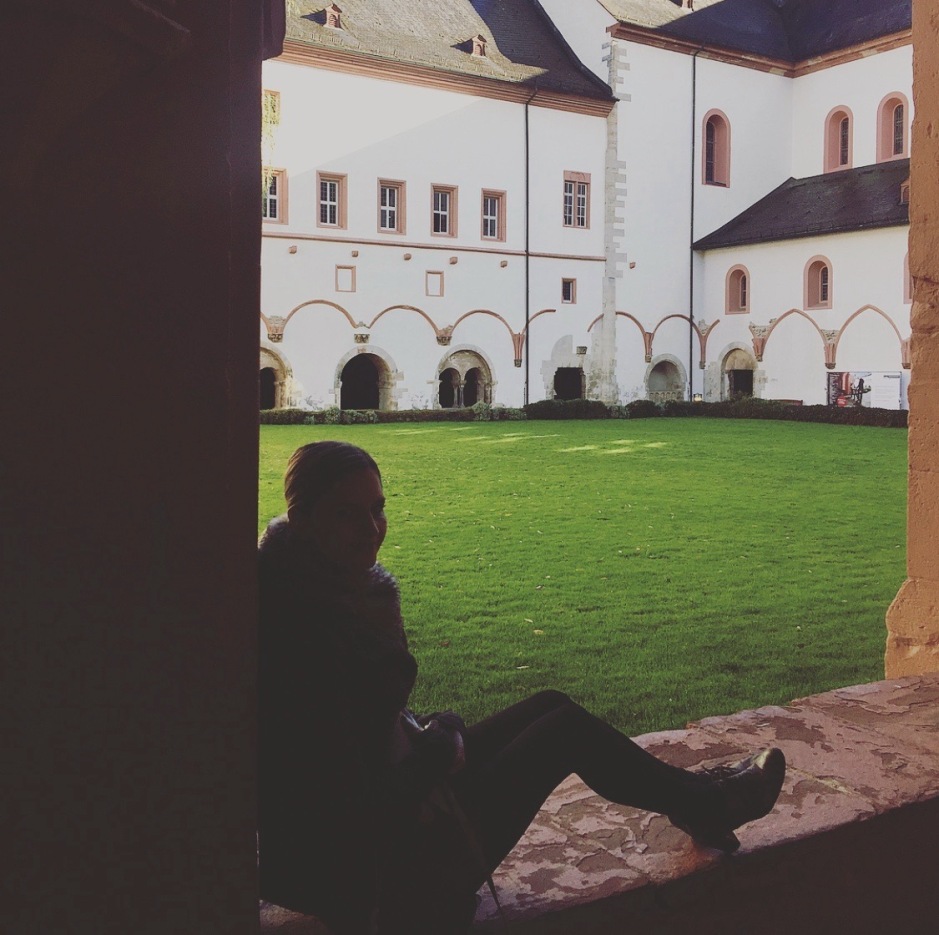 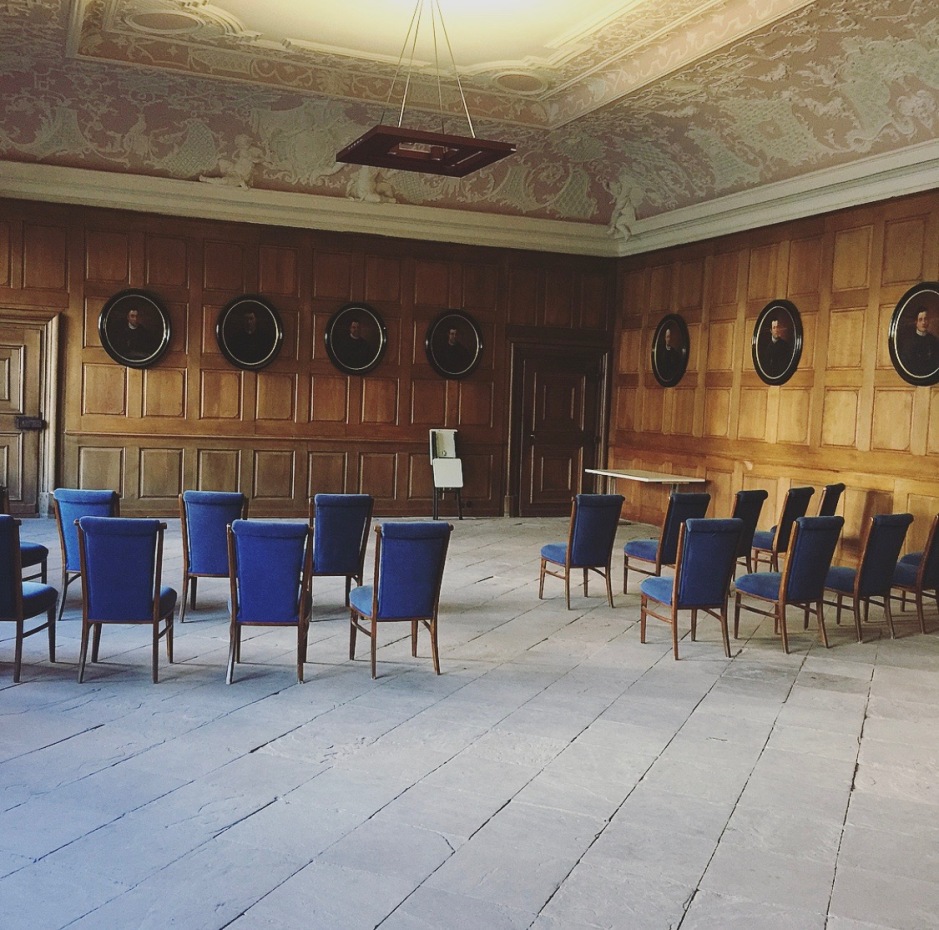 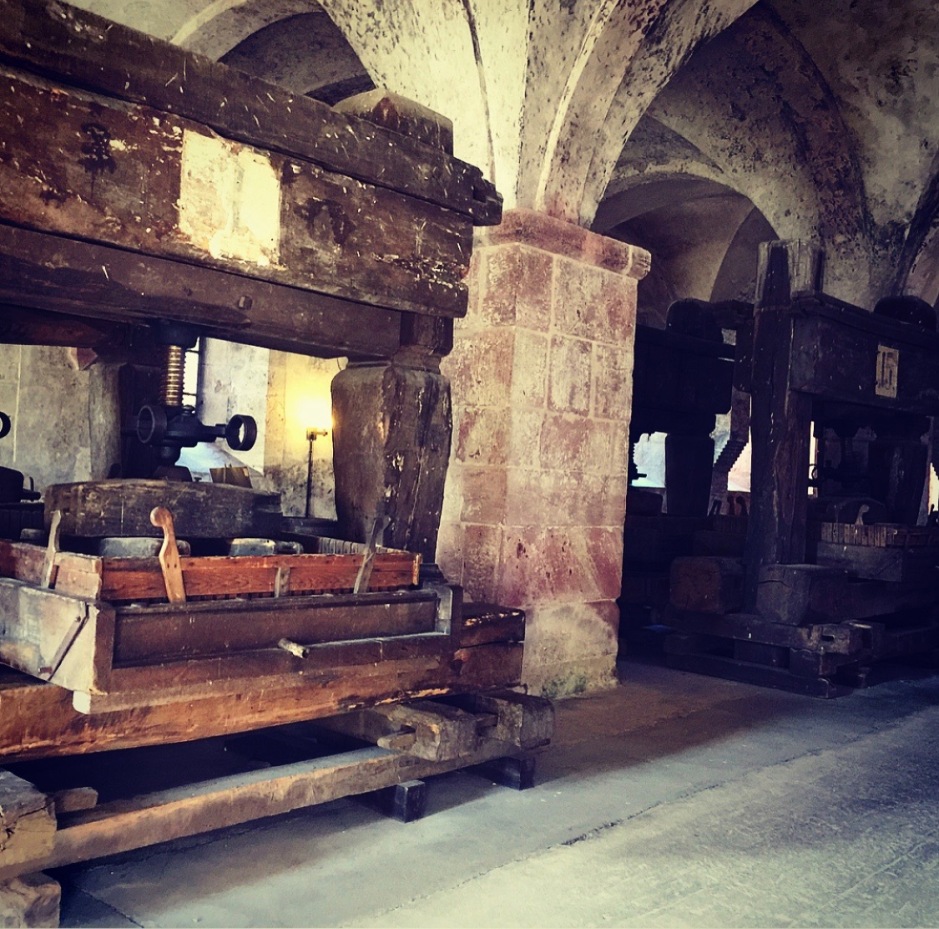 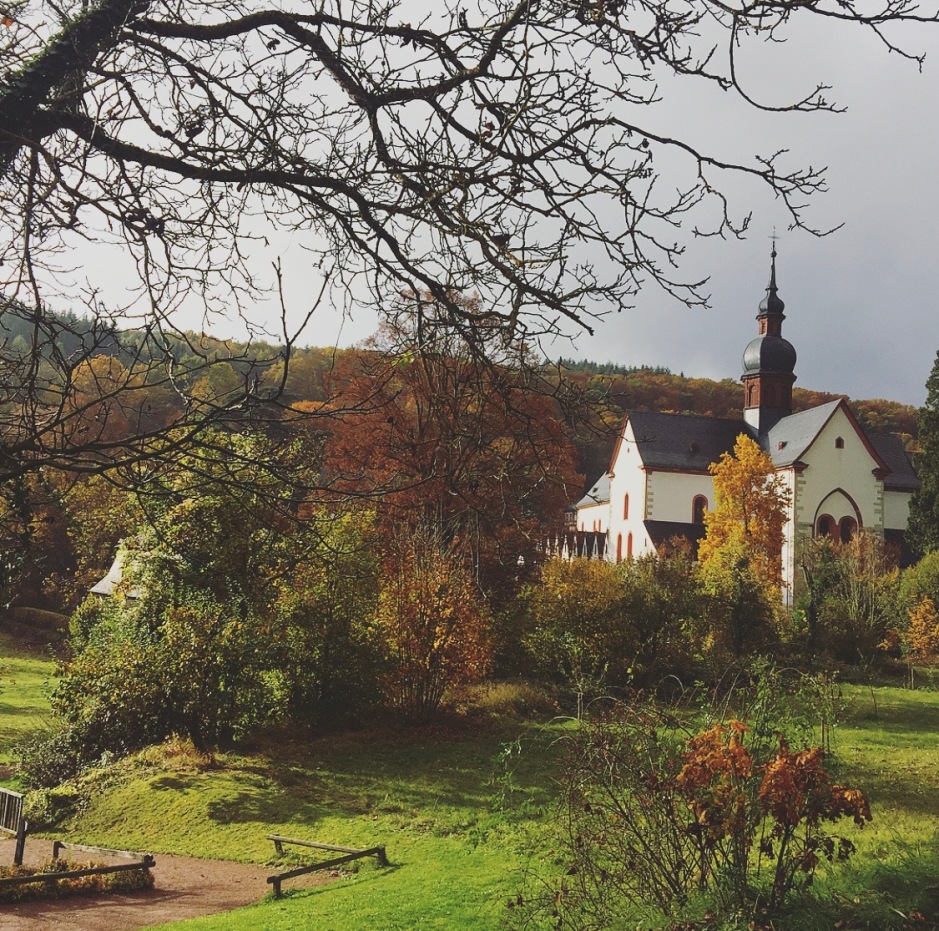 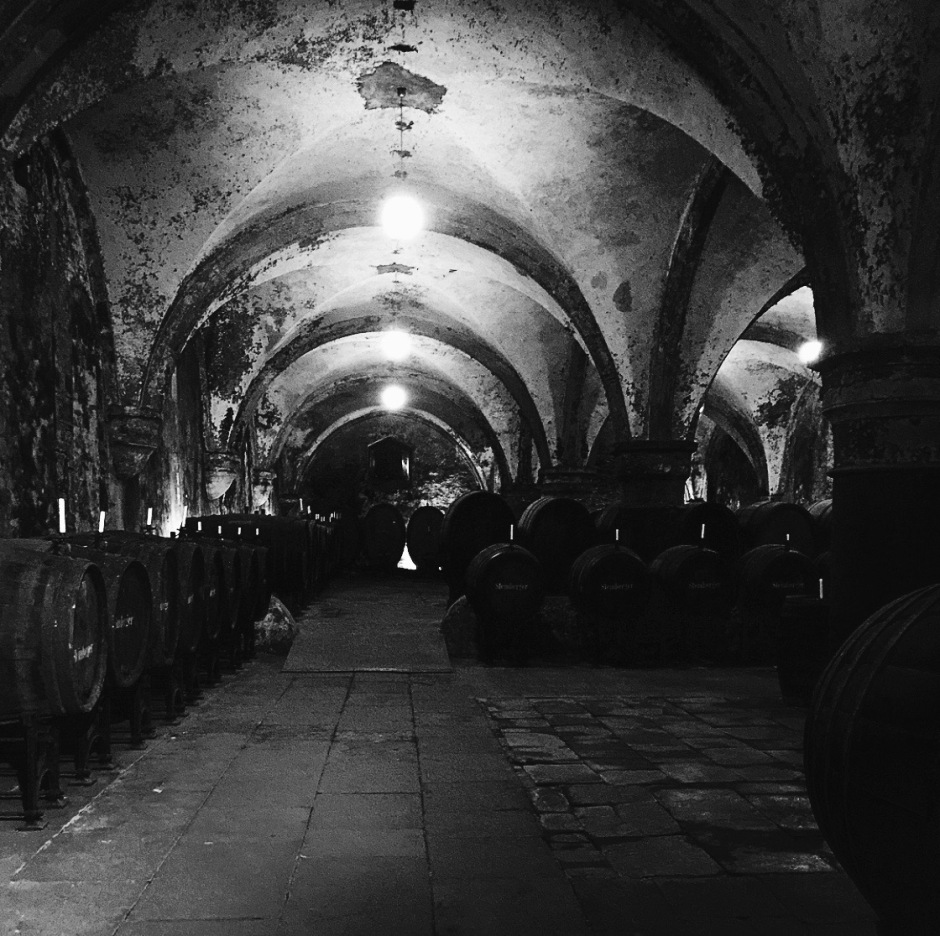 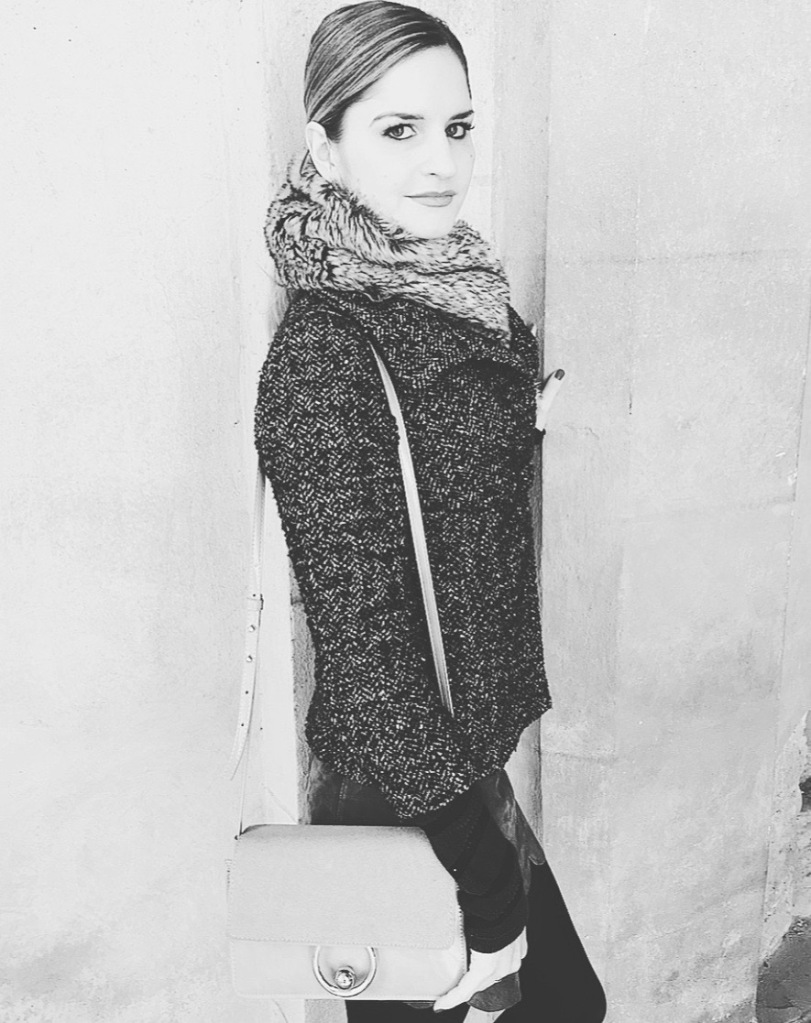 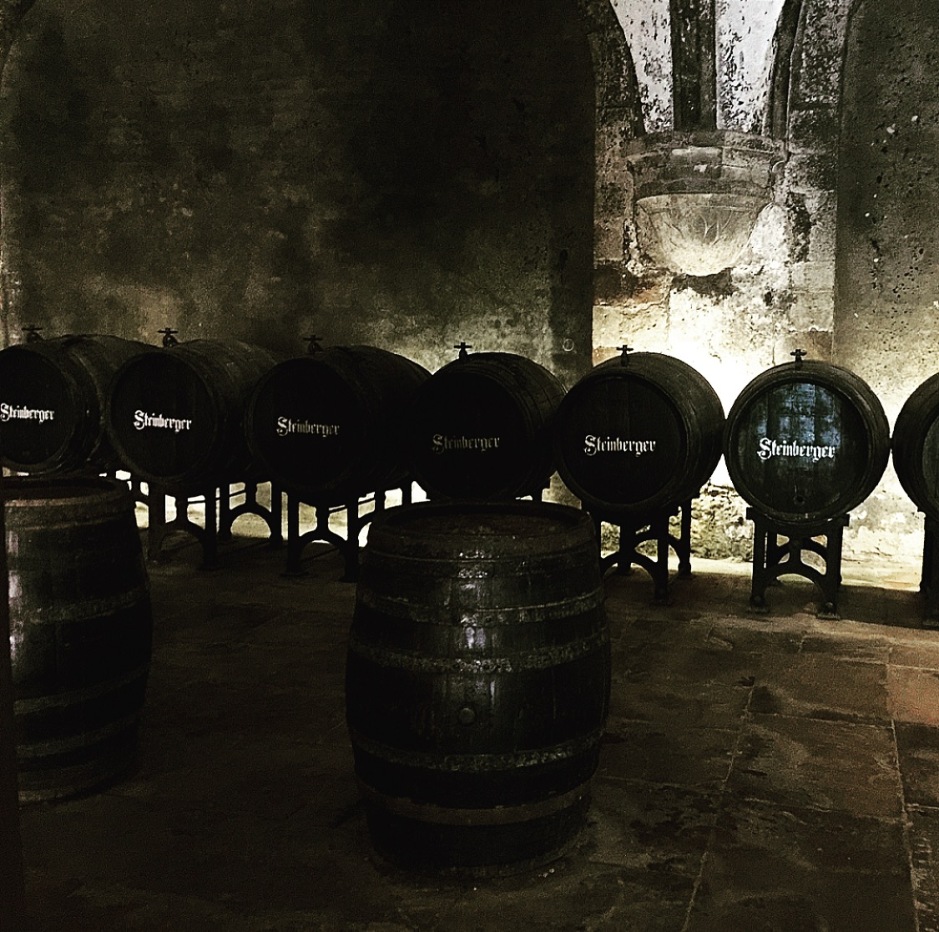 prinzessin
View all posts by prinzessin → 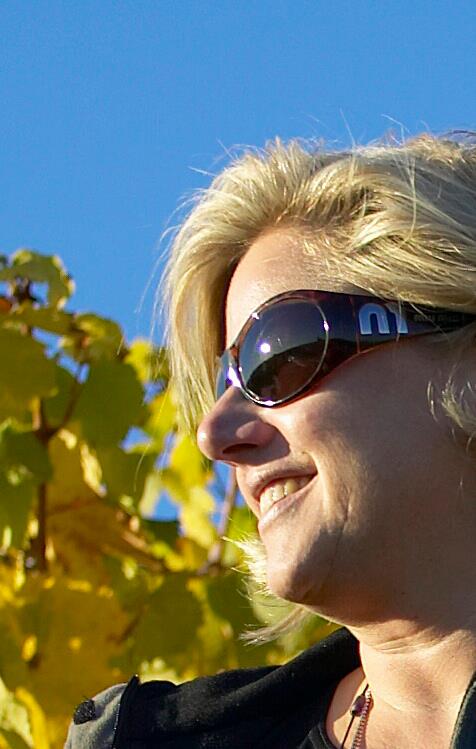